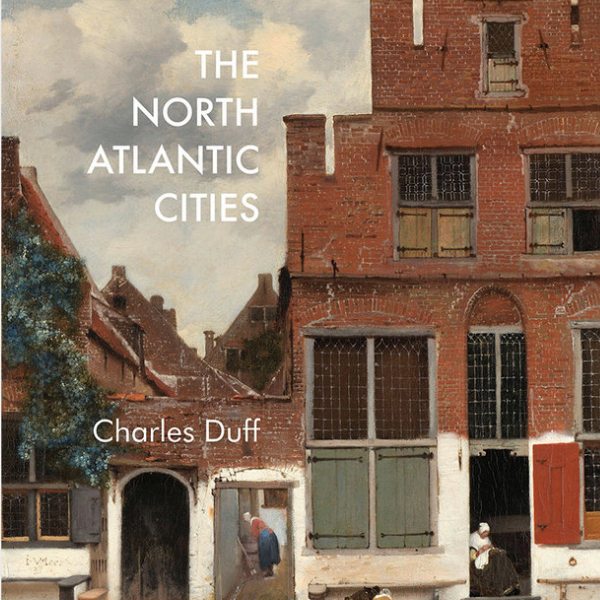 The story of four hundred years of architecture and urban development in four countries. Duff starts with a kind of building few others have considered - the row house, which could very well be the key to understanding why many of the world’s great cities look and function as they do.

Charles Duff is a planner, teacher, developer, and historian. In a career of more than 35 years, he has built or rebuilt more than 300 buildings and led the revival of some of Baltimore’s most successful neighborhoods. He has been President of Jubilee Baltimore, the city’s premier community development nonprofit, since 1987, and has been President of the Baltimore Architecture Foundation. A graduate of Amherst College and Harvard University, he lectures widely in America and elsewhere and has taught at Johns Hopkins University. He co-wrote Then and Now: Baltimore Architecture in 2005 and contributed to The Architecture of Baltimore. His translations of two French works on Greek tragedy were published in the US in 2010 and 2012. His book The North Atlantic Cities has just been published in the UK and is available in the US.